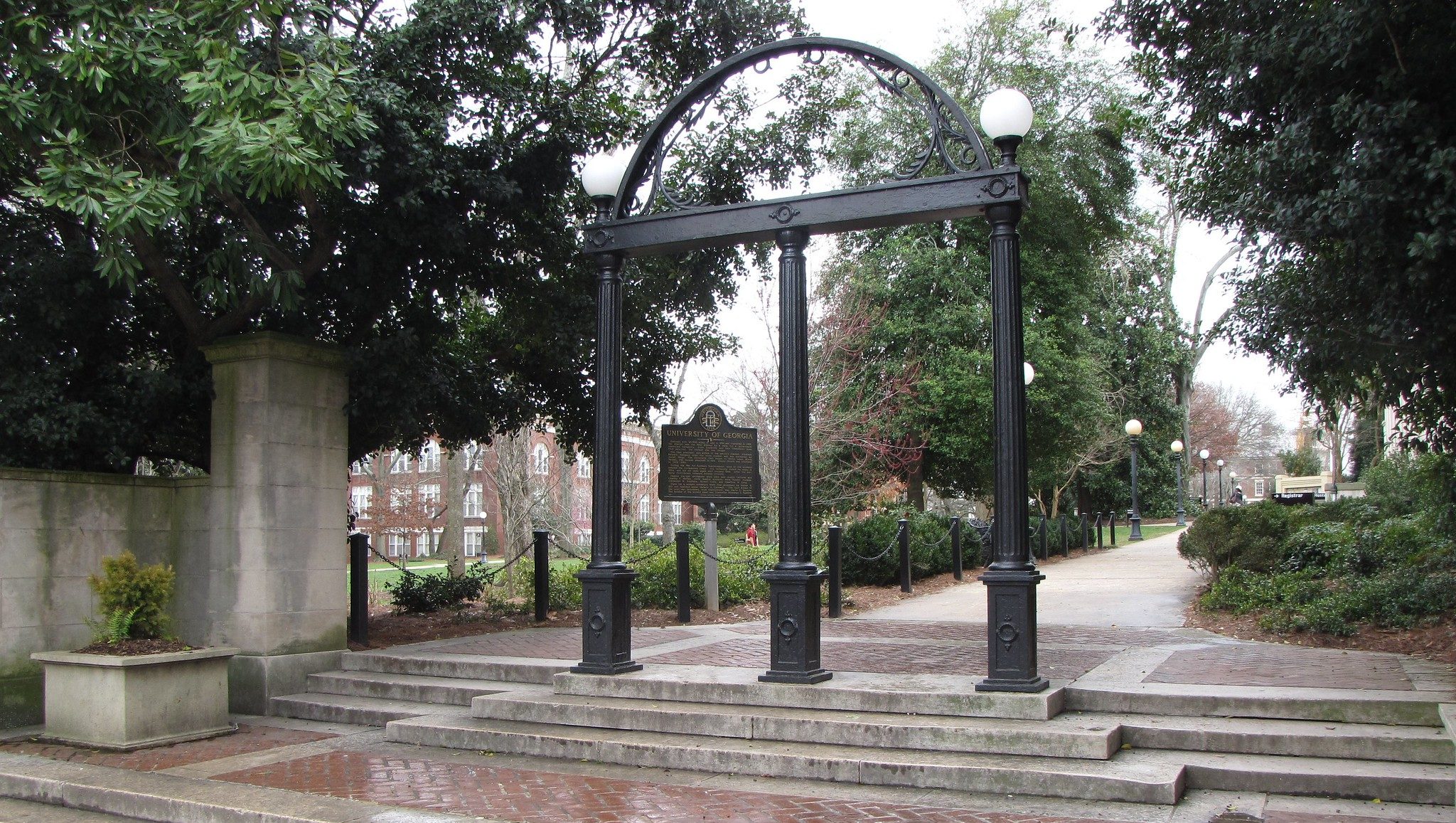 The University of Georgia is the oldest public university in the country based in the Classic City of Athens, Georgia. The UGA College of Agriculture and Environmental Studies ranks as #2 in the USA, and their Poultry Science division is known the world over for its groundbreaking research.

When they approached Venn Marketing about creating a new app, we were “egg-cited” to help. In an increasingly mobile world, they knew that their target audience of poultry producers needed access to UGA’s research from their smartphones.

The Poultry Ventilation department had a previous app, but was only available on iOS and the developer had long since abandoned the project. The app was showing signs of aging and needed some usability updates. What’s more, the app needed to adhere to UGA’s established branding guidelines.

The primary objective of the new app was to recreate the original calculator into a new, modern format that would be available on both iOS and Android. Future updates would roll out several more calculators and resources.

The final result is an app that matches UGA’s branding, is available on both iOS and Android, and shares the research that UGA is known for.